It's just an observation from an actor, but films are so hard. Not for the actors, we stand and wait and then go in and deliver a single line 30 - 40 times and then go away for hours. Then rinse and repeat. It's emotionally taxing for sure, and as long as you've got a good head on your shoulders you can get through just fine and give a good performance.

It's the tech folk that have it the hardest. Load in load out, get this in here, do this light this way, make sure all the glasses are the same throughout the scenes, filled the same. And then when one thing is wrong, they have to re-do it all again, or heaven forbid, the error make it in the final cut and then the criticism comes flying in. I give films slack. Well, at least some films. The big blockbusters have thousands of people pouring over every frame, so I think they can get it right.

Marked was a pretty challenging role. I had to play a man in an interracial couple in the 1960s. It was hard on my pretend wife as well, and over the course of the four days we all made damn sure that the subject material was well portrayed and respected while also having fun and keeping it light and cordial on set. I think it's going to be a pretty good film and while it's a ways away, as soon as I get a cut or some clips I'll be sure to let you know and put that shiz in my reel. Gotta have that dramatic acting in there. 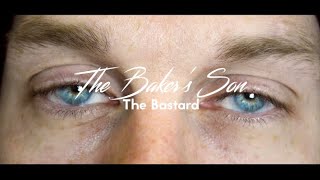 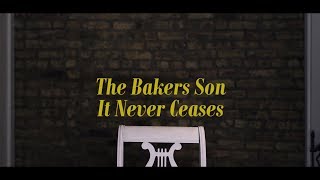